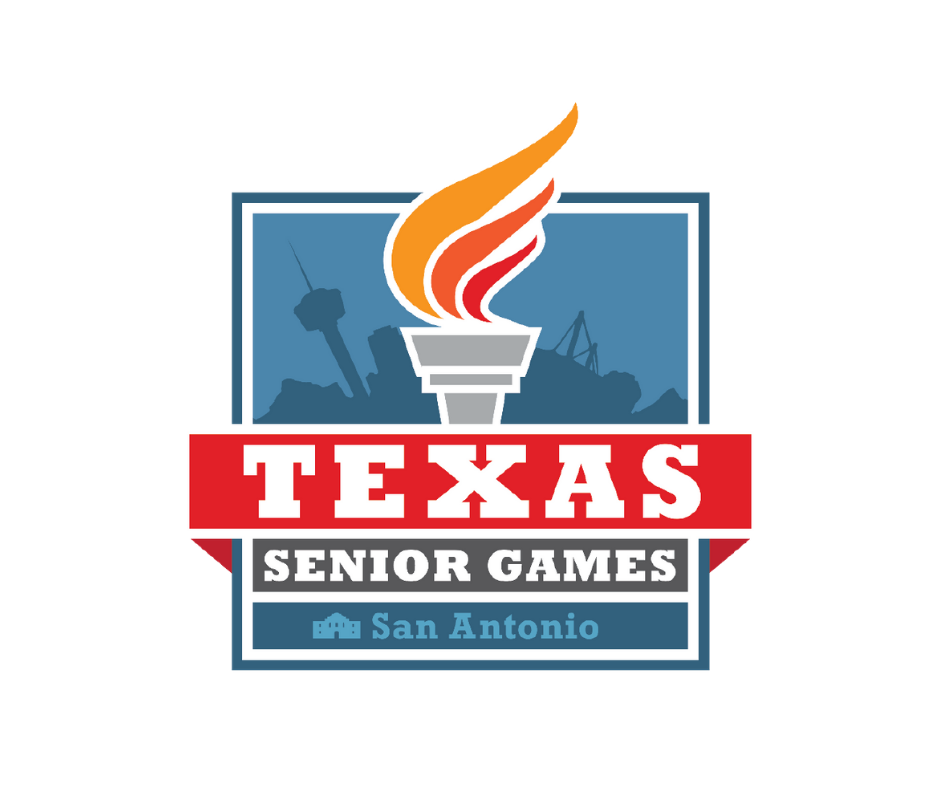 As you begin the registration process, please be sure and read all the details concerning each event.

You will be able to make payments and update your contact details. If you need help with the online registration system at any point please click on the contact us link below.

At the end of the registration process you should receive two emails. One will be a receipt and the other a confirmation email. Please check your spam or junk folder if you do not receive these emails within 24 hours.